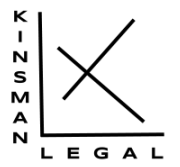 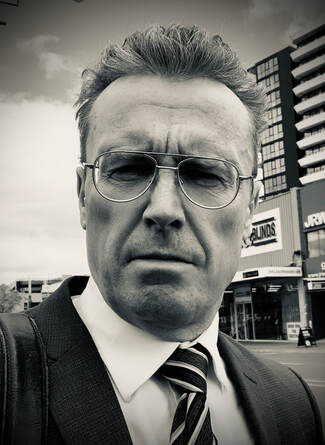 David was seconded to the position of Principal Lawyer in the Regulatory Law Unit at the Australian Competition and Consumer Commission for one year during 2012 and 2013.

David was involved in long running litigation concerning access to key infrastructure facilities under Part IIIA of the Competition and Consumer Act 2010.  This litigation went to the High Court twice, most recently in 2012.

Prior to becoming a lawyer David worked as a Senior Economist at a New Zealand Government agency, the Commerce Commission, for 5 years from late 2001.  This work involved providing specialist economic advice to administrative decision makers and line area staff in investigations, adjudications and litigation.

Prior to his work at the New Zealand Commerce Commission David worked in a number of technical, commercial and management roles. These roles were primarily concerned with electricity transmission, software development and managing digital content.

Liability limited by a scheme approved under Professional Standards Legislation.﻿